Tony Nappo: Working From The Inside-Out 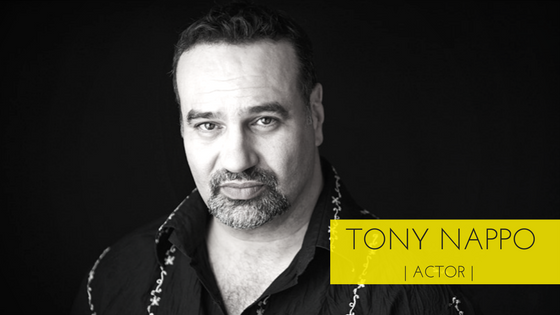 Actor, Tony Nappo is joining me on Cue To Cue Today! I think it is safe to say that Tony is an outspoken person who is definitely not afraid to express his feelings and opinions. Tony has a column in Intermission Magazine, Nappoholics Anonymous, where he expresses such opinions and feelings. It’s pretty great. I definitely got to meet the outspoken guy who writes the column but I also felt I got to meet this other part of Tony. At one point I asked him what is a misperception that he believes people might have about him, and he answered that sometimes he thinks that people may think he is pretty accessible and easy to get to know but that they may not know him as well as they think they do. He isn’t always this outspoken, cheeky person who likes to make jokes;  there is a sadness about him that he doesn’t show.

Tony leaves nothing on the table in this episode and brings a level of vulnerability that only a few guests have brought to the podcast. I actually feel really honoured to have had this conversation with Tony. Only he really knows, but I feel like he does give the listener a chance to peek inside and get to know him better during this episode.

Oh ya, we also talk about how he has a crush on Zac Efron.

Tony Nappo Working From The Inside-Out

A Little about Tony:

Tony Nappo was born and raised in Scarborough, Ontario. He went on to study acting in New York at the American Academy of Dramatic Arts. He is a theatrical staple in Toronto and has worked in many high-profile Hollywood films including Born to be Blue, Four Brothers, Saw2, Land of the Dead, and Murder at 1600. He has appeared in endless independent films including This Beautiful City, Beat Down, Stag, You Might As Well Live and The Rainbow Kid. He voices the lead character, Jimmy Falcone, in the hit animated series Fugget About It and has appeared in over a hundred episodes of television including Shoot The Messenger, Remedy, Flashpoint, Killjoys, Rookie Blue, Conviction, Breakout Kings, Saving Hope and Davinci's Inquest. He has been nominated for a Canadian Screen Award, an Actra Award, a Broadway World Award and most recently, A Dora Mavor Moore award. 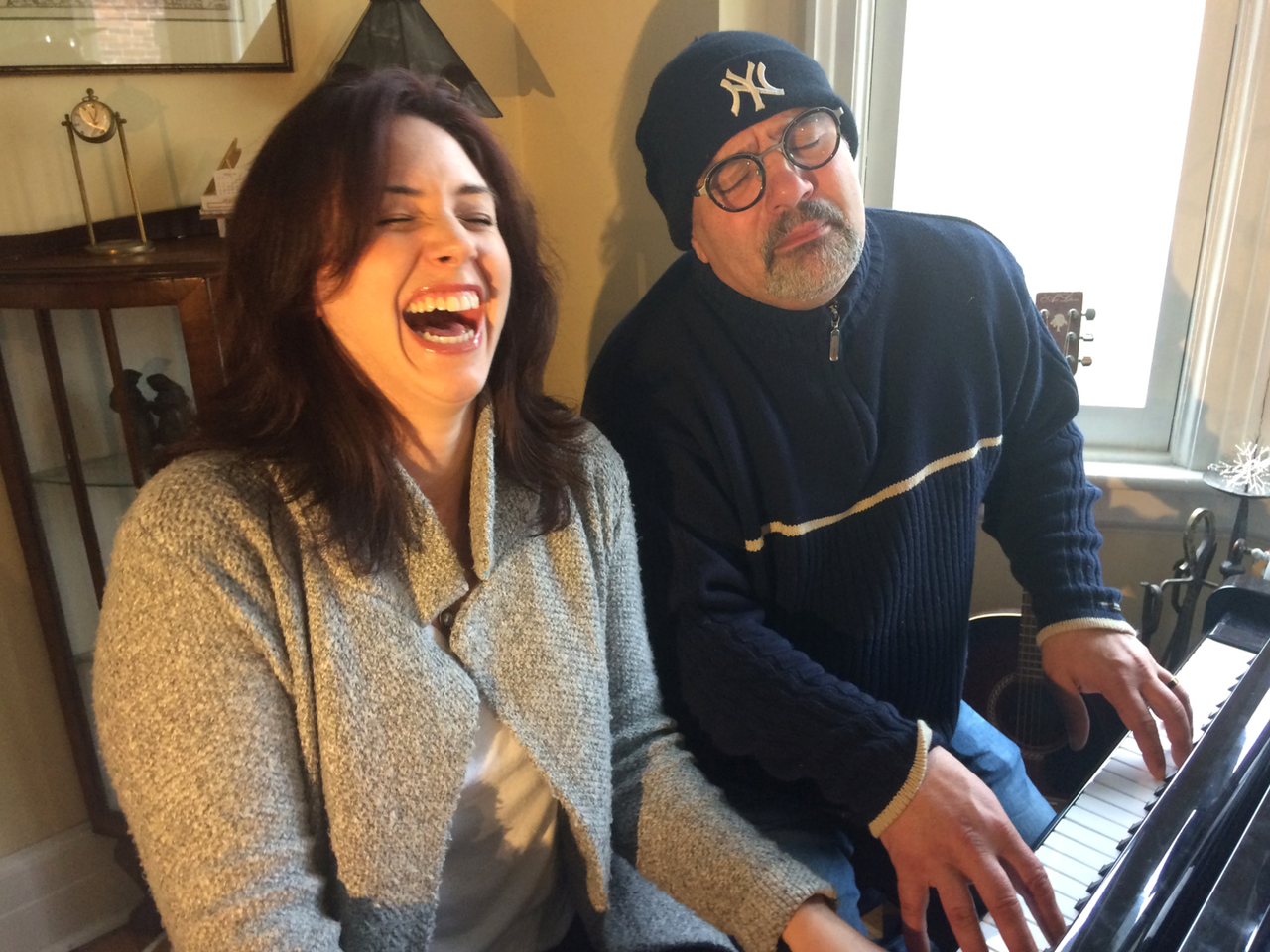