Julia Juhas: How To Take Care Of Your Artist Through Mindful Movement Practice 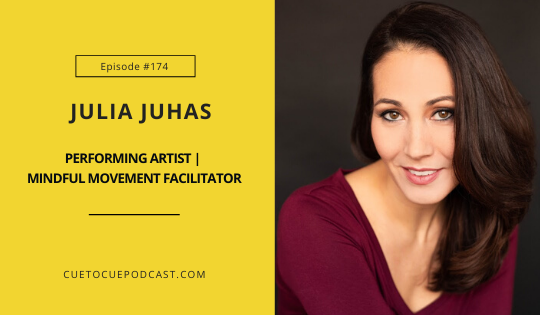 Have you ever had an injury? How did you deal with the pain? Did you panic?
This week, Performing Artist and Mindful Movement Facilitator Julia Juhas will take us through her journey on how she found gentle self-care techniques and habits which helped her relax when she was injured. She will remind us to not to max out ourselves in pain and not always be in a “flight or fight mode”.

Have you ever been frustrated with yourself? Consistently pushing yourself until you hit the wall? Injury is something that almost all performers go through at some point in their careers. Question is will you be ready when that time comes? Don't fear the pain! Stay calm and listen to today's episode with Julia Juhas!

Julia Juhas: How To Take Care Of Your Artist Through Mindful Movement Practice

A little about Julia:

For over 20 yrs Julia has been performing alongside some of North America’s finest, both onstage and on the big screen. Last spring Julia played the role of Halina in the Segal Centre’s Production of Indecent for which she won a Broadway World Award for Best Performance by a Female in Featured Role. Recently she appeared in Lil’ Red Robin Hood at the Winter Garden Theatre in her 4th Ross Petty Pantomime.

Julia has performed at the Stratford Festival, Mirvish Productions and in theatres across Canada and the U.S. She has appeared in films and TV shows such as Frankie Drake, Beauty and the Beast, Remedy, Cracked, In Contempt, Hairspray and Amelia

Julia’s first passion has always been dancing. According to her there is nothing more expressive than moving the body through space, listening and following the unique language of your individual body. This is why Julia not only touches lives through her storytelling as a performing artist but through her approach to yoga and movement. As a longtime practitioner and teacher of yoga and dance, Julia helps people unravel and manage their chronic pain through mindful movement modalities. She has choreographed and taught dance, art and yoga in many schools as well as shelters across the GTA.

She offers online private mindful movement sessions and complimentary yoga practices via her YouTube Channel – Live With Ease which is a wonderful creative outlet for her. It’s her way of giving back and being of service to others especially during these unprecedented times. 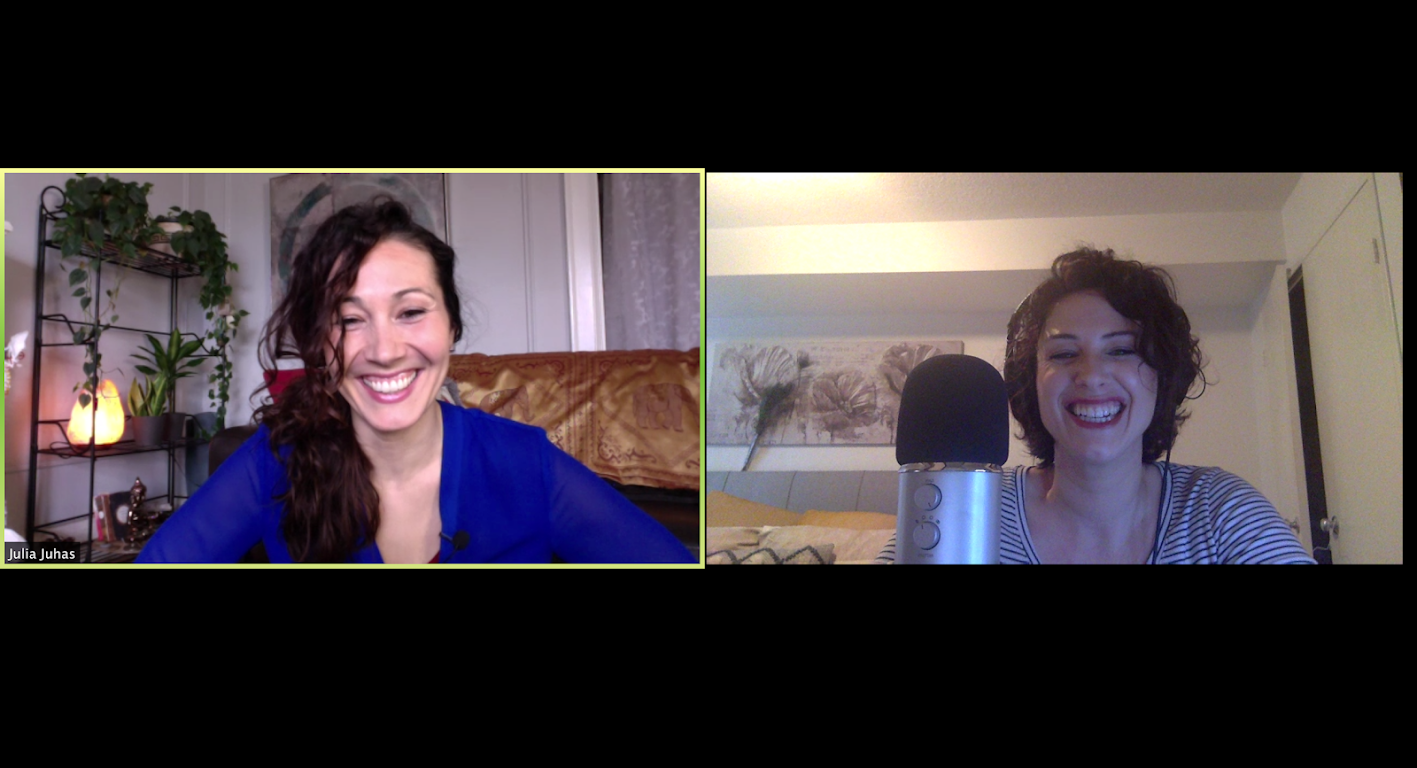