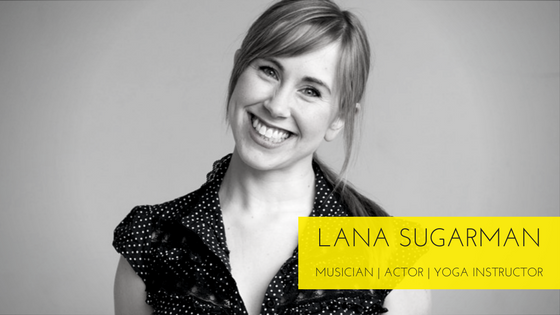 Today Musician/Actor/Yoga Instructor Lana Sugarman joins me on Cue To Cue today! I am elated to bring this interview to you! Lana is someone who has taken her creativity and combined it with her passion for music and yoga in a way that inspires, excites and encourages me to step out further on the skinny branch. She looks at life with a sparkle in her eye and has many different creative avenues that inspire her. She says she is coming to embrace the fact that she is someone who likes to peruse a variety of creative projects and is starting to find the balance of tackling one project at a time and allowing herself to put other interests on a low simmer and come back to them when she is ready as to not overextend herself.

Lana’s is currently gearing up for the release of her second album, Reverence.  She is having a CD release party on April 22nd at Downward Dog Yoga Studios, in Toronto, and welcomes anyone who is curious about kirtan music and mantra chanting/meditation to come celebrate, get educated and try something new! Lana puts a large focus on making sure the experience accessible for everyone so that each individual gets what need out of the experience.

In this episode, we discuss how she got her start in kirtan music and how she learned to embrace the uniqueness of her interest, what creative avenues she has yet to explore that she would like to spend time with, and what quote best describes her, her outlook on life and how she view the world.

A little about Lana:

Lana is a Toronto based actor, musician, and yoga teacher. She has performed in musicals and plays throughout Canada. Selected credits include: Raina in Arms and the Man (Classic Theatre Festival) *Capital Critics Circle Award for Best Actress, Clara in The Light in the Piazza (Persephone Theatre), and 3 seasons with the St. Lawrence Shakespeare Festival. Upcoming: Same Time, Next Year with the Classic Theatre Festival.

For the past 8 years Lana has taught yoga in a variety of styles (Jivamukti, Vinyasa Flow, Yin, and Restorative). She leads weekly meditations and annual weekend retreats in Ontario.

In 2013 Lana released her first album of mantra music, Invocation. Her second album, Reverence will be available in April 2017.

She merges her love of music and yoga with a practice called kirtan. This is an experience of call and response chanting, almost a music meditation. Lana plays the harmonium and has other musicians join her for these sacred sound concerts. 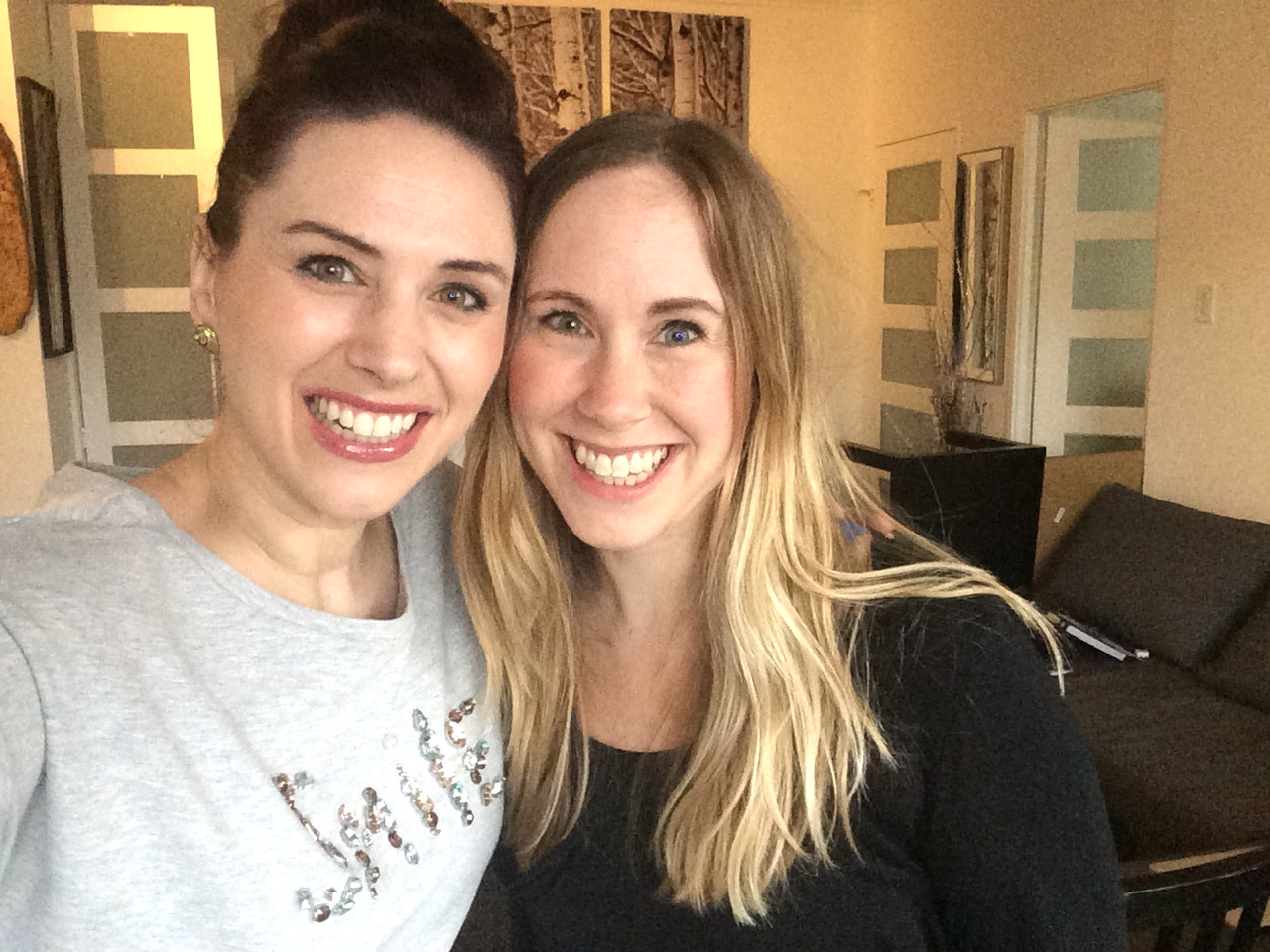