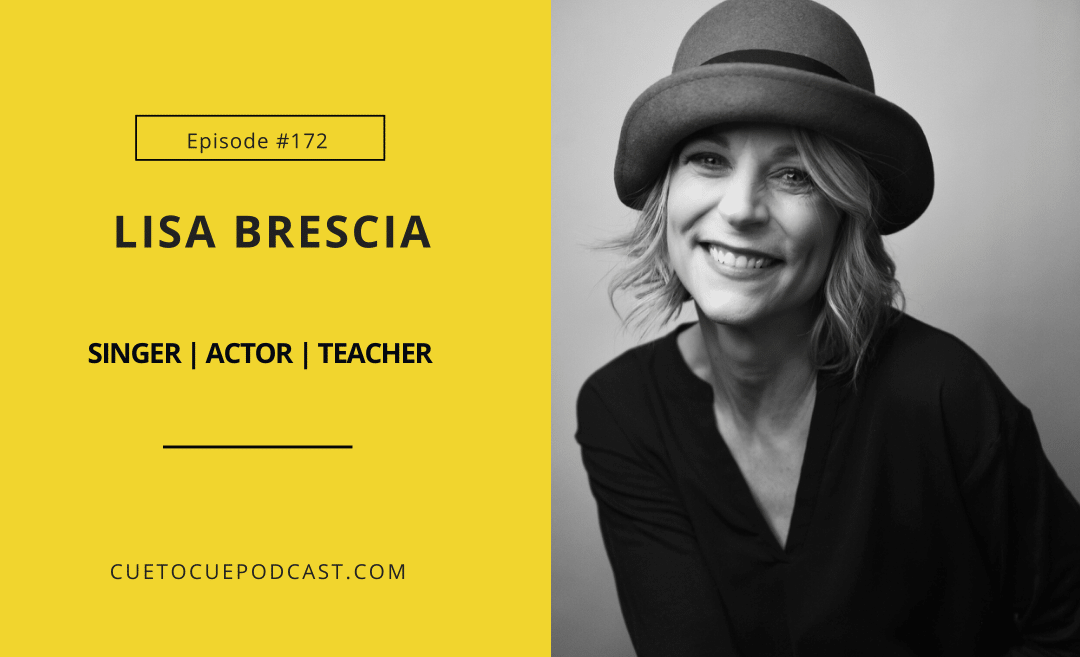 How are you dealing with the impact of COVID and everything going on around you? Do you think you're not doing enough?
It's ok! This week, Lisa Brescia will remind us to just do the next loving thing. Take it one day at a time and take care of yourself – physically and mentally. She reiterates that it's great to have a plan but also ok if you don't because life can be an experiment. It's a marathon, not a sprint.
In this episode:

A little about Lisa: 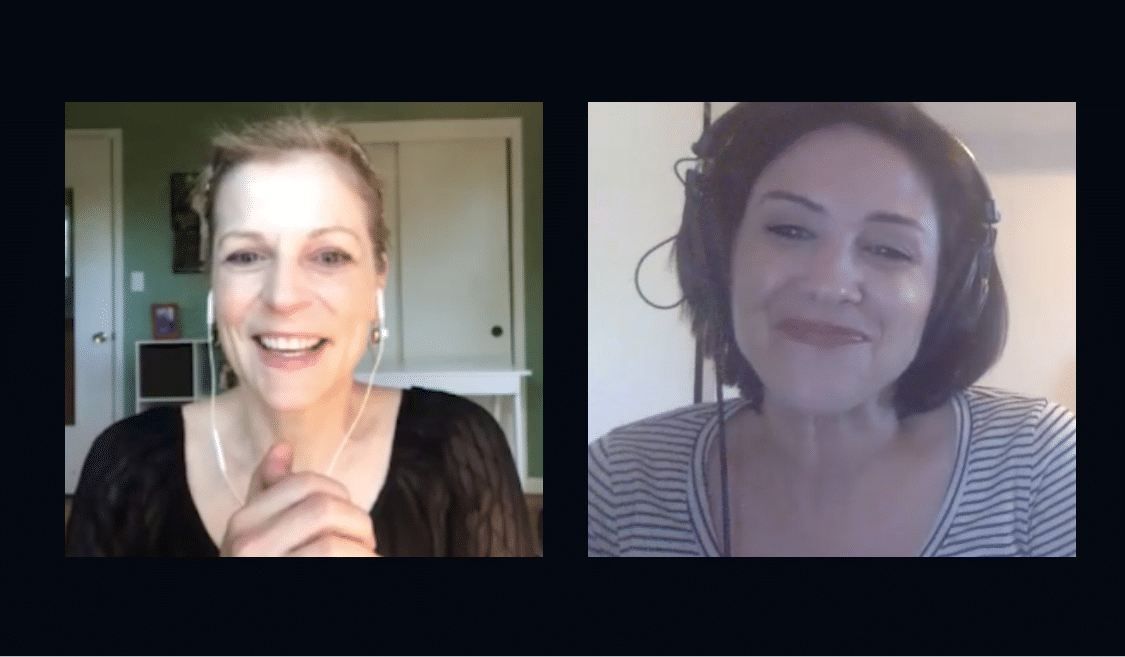