Ben Kunder: How To Find Your Unique Songwriting Voice 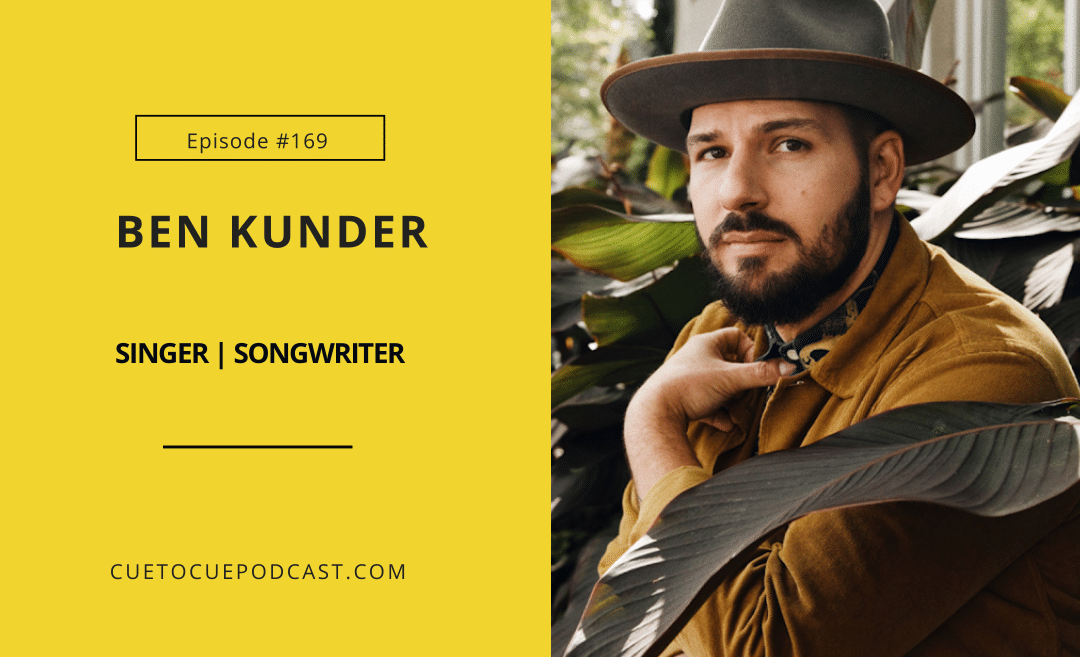 Have you figured out your own voice? That unique sound and message that only you have? If so, you are not alone!! So manyartists struggle to find the courage and confidence to trust the uniqueness they bring to they bring to their craft and that it is enough. Myself inlclueded!

Joining our conversation on Cue to Cue this week is Singer/Songwriter Ben Kunder. He will take us on a journey on how he found his authentic voice and trust that the ideas in his head are enough. He will also share the challenges he faced when touring and eventually discovered how to create from a place of joy and inspiration.

A little about Ben: 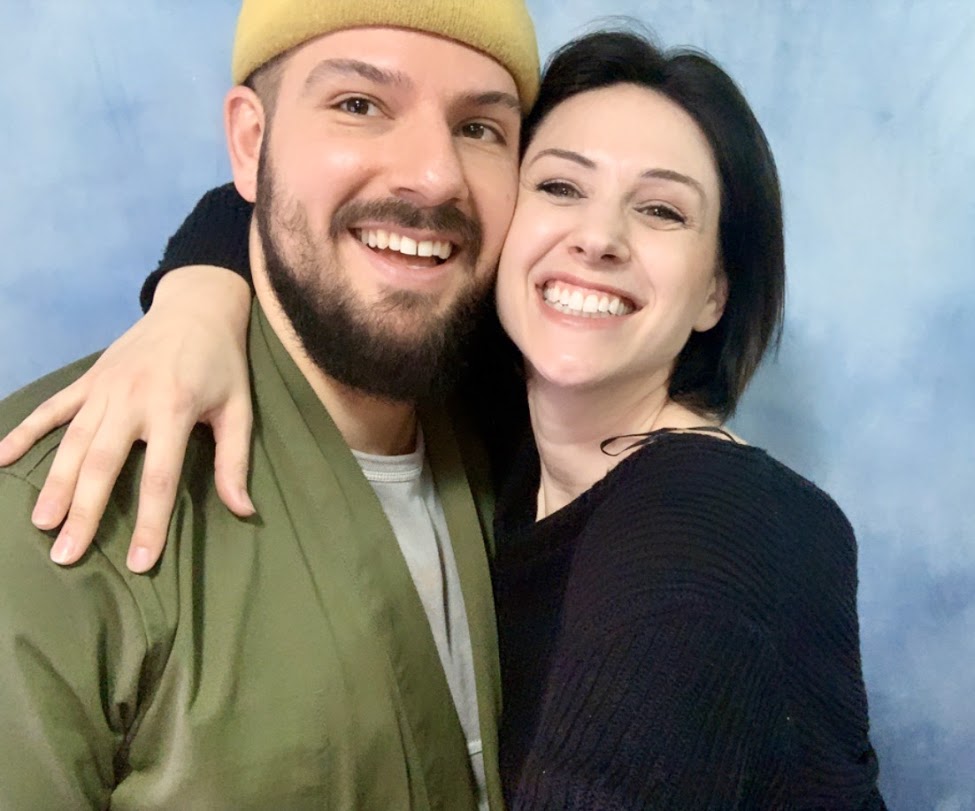