“I Loved It !…And I Wanted To Cry The Whole Time” 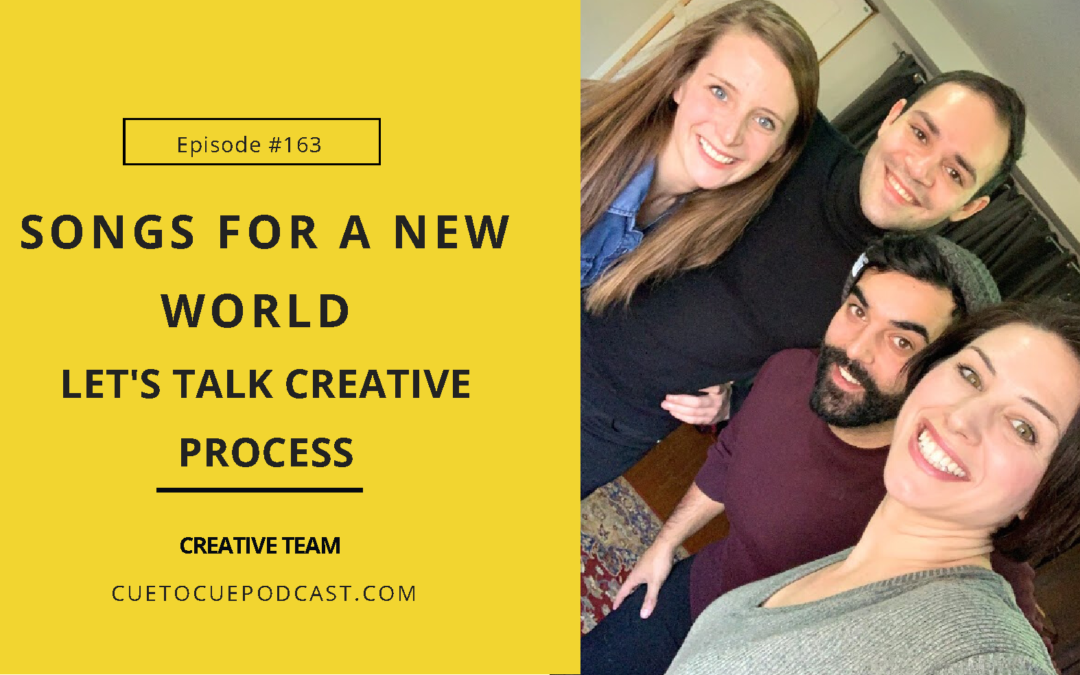 Today we are shaking things up on Cue To Cue! I am bringing the creative team from Songs Songs For A New World on To do a post mortem of the process of putting up the production. Joining us is: Matt Lacas (Co-producer/co-director), Meredith Busteed ( Co-producer/Choregrapher/Cast member), Quinton Naughton ( Musical Director) and Me! ( Co-producer,Co- director/Cast member).

It is so rare as performers that we are a part of this process. The lights go down, and as performers we go on with our lives or onto the next project. But for the creative team, some of the most valuable lessons are in the discussion afters he project comes to a close. This is where a lot of the growth occurs.

So why share? What do these talks have to do as a performer? EVERYTHING! I am a huge believer that the more you can understand everyone’s roles in the project you are working on the better collaborator, communicator, and ultimately artist  you become. 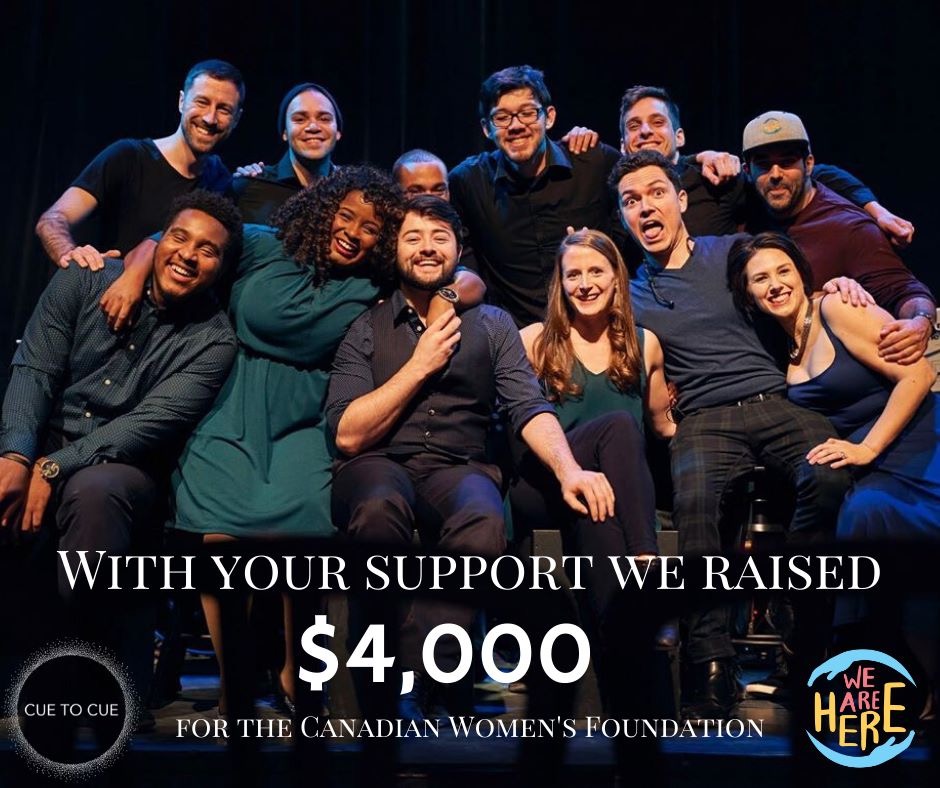