Charlotte Moore: Make Practicing Gratitude A Part Of Your Craft 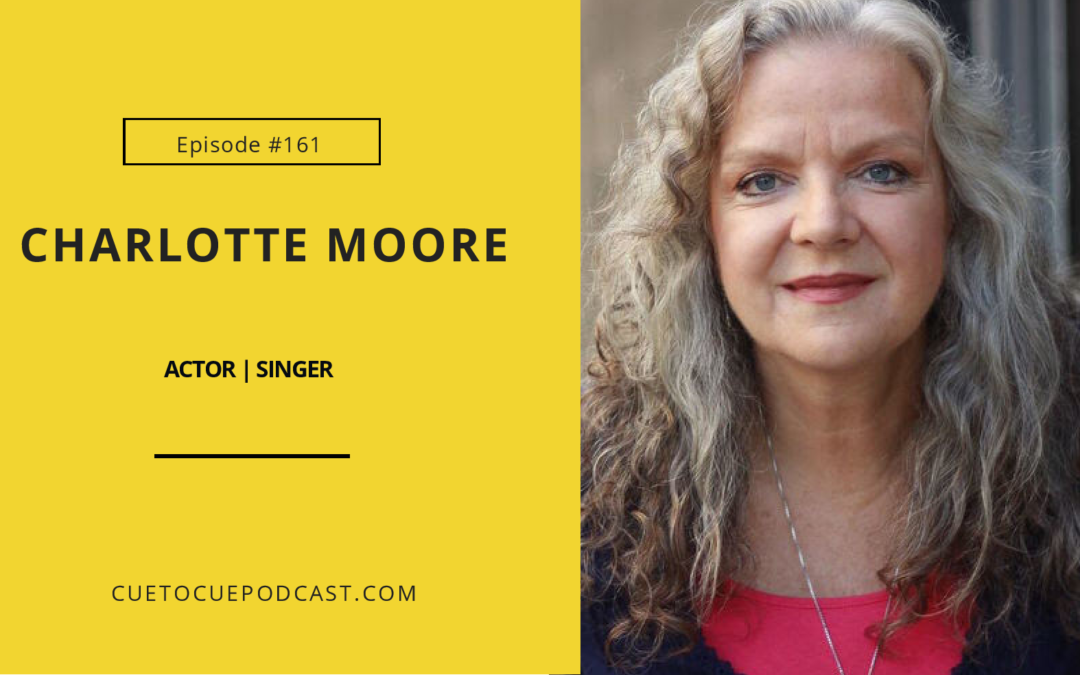 Has anyone ever affected your ability to believe in yourself as an artist? Singer/Actor Charlotte Moore is joining the conversation on Cue To Cue today to share how people influenced her confidence as a performer and the battles she faced to overcome self-doubt. She will help us reevaluate how we speak to ourselves and how it impacts our self-assurance.
In this episode:

Charlotte Moore: Make Practicing Gratitude A Part Of Your Craft

A little about Charlotte:

Daughter of Mavor Moore (Order of Canada, Governor General's Award), grand-daughter of Dora Mavor Moore (after whom Toronto's annual Theatre Awards are named), and one of Canada's most dynamic performers, Charlotte has been on the scene for over thirty-five years, mostly in her first love, musical theatre.

A recipient of the 1990 Dora Mavor Moore Award, (also known at Charlotte's house as a “Granny”), for her work in The Rocky Horror Show, Charlotte has had the great good fortune of working across the country with some pretty amazing people. Most recently she appeared as Marilla in Anne of Green Gables at The Charlottetown Festival.

She has twice appeared in Gypsy – once as “Louise”, and once as “Rose” – eighteen years apart. She also managed the same trick with “Lucy” in You're A Good Man, Charlie Brown. She played “Fantine” in Les Miserables across the country opposite Craig Shulman, and her favourite role to date is definitely as the sole woman in Stan Rogers – A Matter of Heart.

She spent a season in Robin Phillips' Grand Theatre Company , and three wonderful seasons at the Shaw Festival, culminating in the unforgettable Jackie Maxwell production of Sondheim's Merrily We Roll Along.

Charlotte has also done a lot more shows you'd recognize, but her real passion are the ones you probably won't – the Canadian shows that she has had the pleasure of being in. Shows by Leslie Arden, Jim Betts, Cathy Elliott, Joey Miller, and a whole host of other folks – a lot of whom are represented on her CD, “Friends of Mine”. It features fifteen songs from shows past and present, only one of which had been recorded before. For more information, check out the Music page. 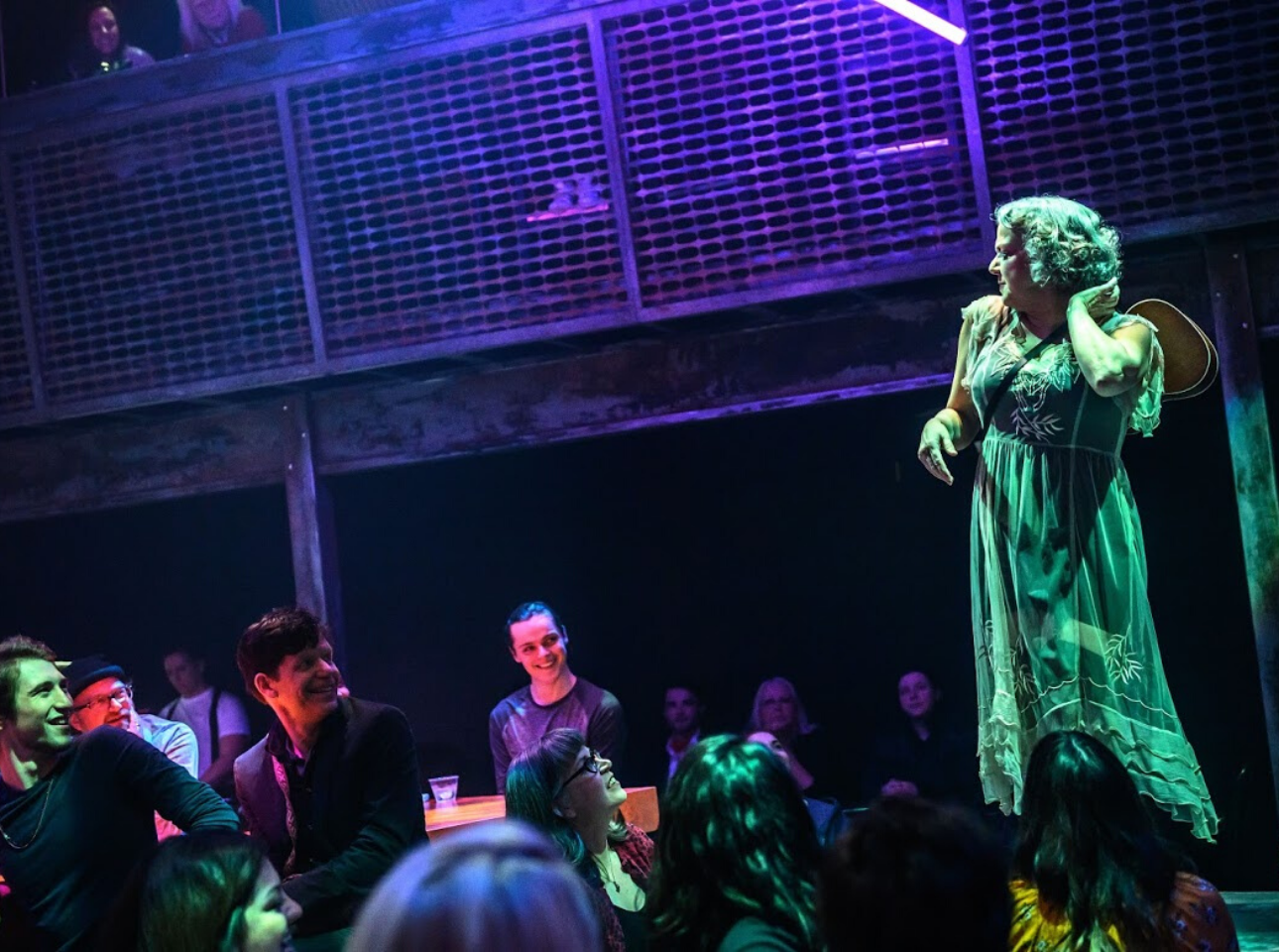