Sharron Matthews: How To Become a Powerful Storyteller In Your Work And Life 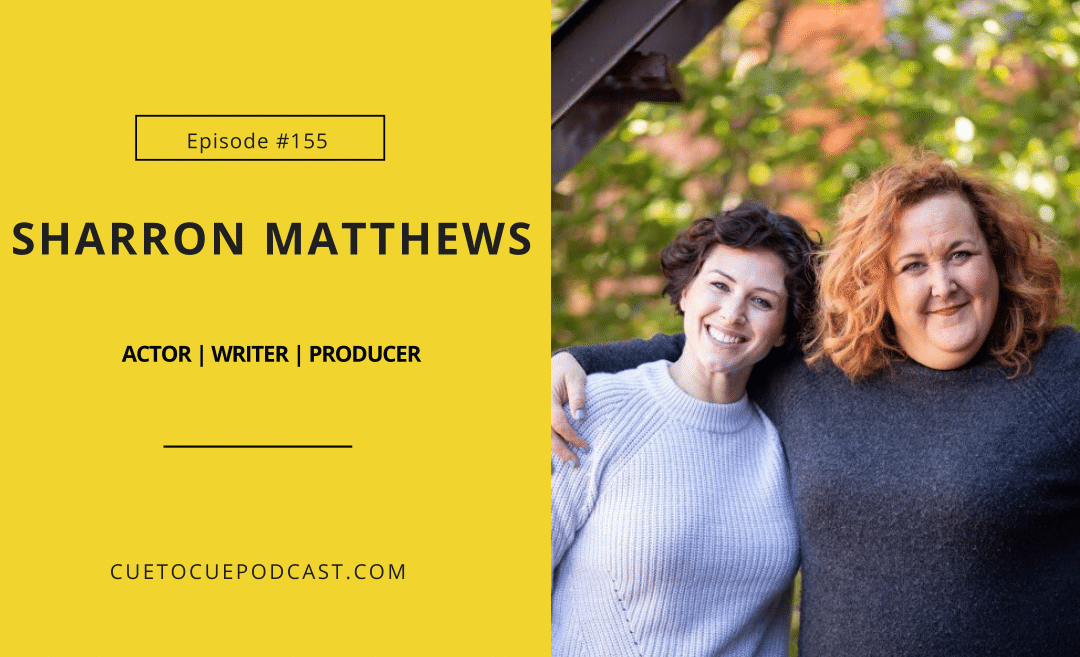 Get ready! Actor/Writer/Producer, Sharron MatthewsJoins the conversation on Cue To Cue! Sharron takes us on a journey today of expanding what we perceive as possible for ourselves as artist, learning to speak your truth and have constructive conversations, and to use transitions in life as a tool to grow as an artist!

Grab your favourite bevy and listen up for this one!

Sharron Matthews: How To Become a Powerful Storyteller In Your Work And Life

A little about Sharron:

Sharron Matthews is one of the stars of CBC’s new hit period detective drama “Frankie Drake Mysteries” playing “Flo Chakowitz, the morgue attendant,” a role for which The Globe and Mail’s John Doyle proclaimed her “comedy heaven.” and for which she was nominated for a Canadian Screen Award. Frankie Drake Mysteries is in it’s third season, is now airing in countries around the world!

Sharron is known internationally as the “Canadian Goddess of Cabaret.” Named “Best Cabaret Performer” by both Now Magazine and Broadway World, her award-winning solo cabaret work has taken her across Canada and around the world, selling out her shows at the prestigious Edinburgh Festival Fringe, the world’s largest arts festival, three years in a row and winning Best of the Fest! (besting 3,000 other productions for the honour).  Sharron has played international festivals as far away as South Africa and headlined the legendary cabaret rooms 54 Below and Joe’s Pub in New York. In 2017, she premiered at Just For Laughs in Montreal and, one week later, packed Toronto’s High Park Amphitheatre for one night only with her acclaimed show Girl Crush.

In 2018, her hit Cabaret for Kids was nominated for 3 Dora Mavor Moore awards.

Sharron has worked on stage and screen with artists like John Travolta, Andrea Martin, and Colm Wilkinson; sang back-up on Jann Arden’s award-winning Christmas album; toured all across Canada on a double bill with Canadian comedy icon Mary Walsh; and collaborated with Gavin Crawford on CBC’s Because News sell-out World Pride show.

For two seasons, Sharron was one of the stars of Global’s hit TV show “Canada Sings,” a project for which she was named “Queen of the Mash Ups” by the Toronto Star.  In addition to Mean Girls,  Sharron was also featured in the films Cinderella Man, Take the Lead, Hairspray and “The Music Man” TV movie for Disney. She had a guest role in last season’s finale episode of NBC’s newest hit “Taken,” played “Daphne” for two seasons on “She’s The Mayor,” and is currently “Chef Sylvia” on the multi-Emmy Award-winning children’s TV show “Odd Squad,”  In addition, Sharron co-wrote, hosted and consulted on Slice TV’s “Meme gURL.” Upcoming roles include “Officer Cheryl Kellogg” in the feature horror film Buckout Road with Danny Glover.

Sharron toured North America in the Broadway musicals Les Miserables and Showboat, directed by Hal Prince.  She can heard on the cast recordings for both Showboat and “The Music Man” with Matthew Broderick and Kristin Chenowith.  Her debut recording, “Party Girl” is available on iTunes.

A badass body warrior lauded not only for her musical talents but also for the jubilant celebration of her zaftig form and lush style, Sharron has written essays and articles for publications around the world and is very active on social media. 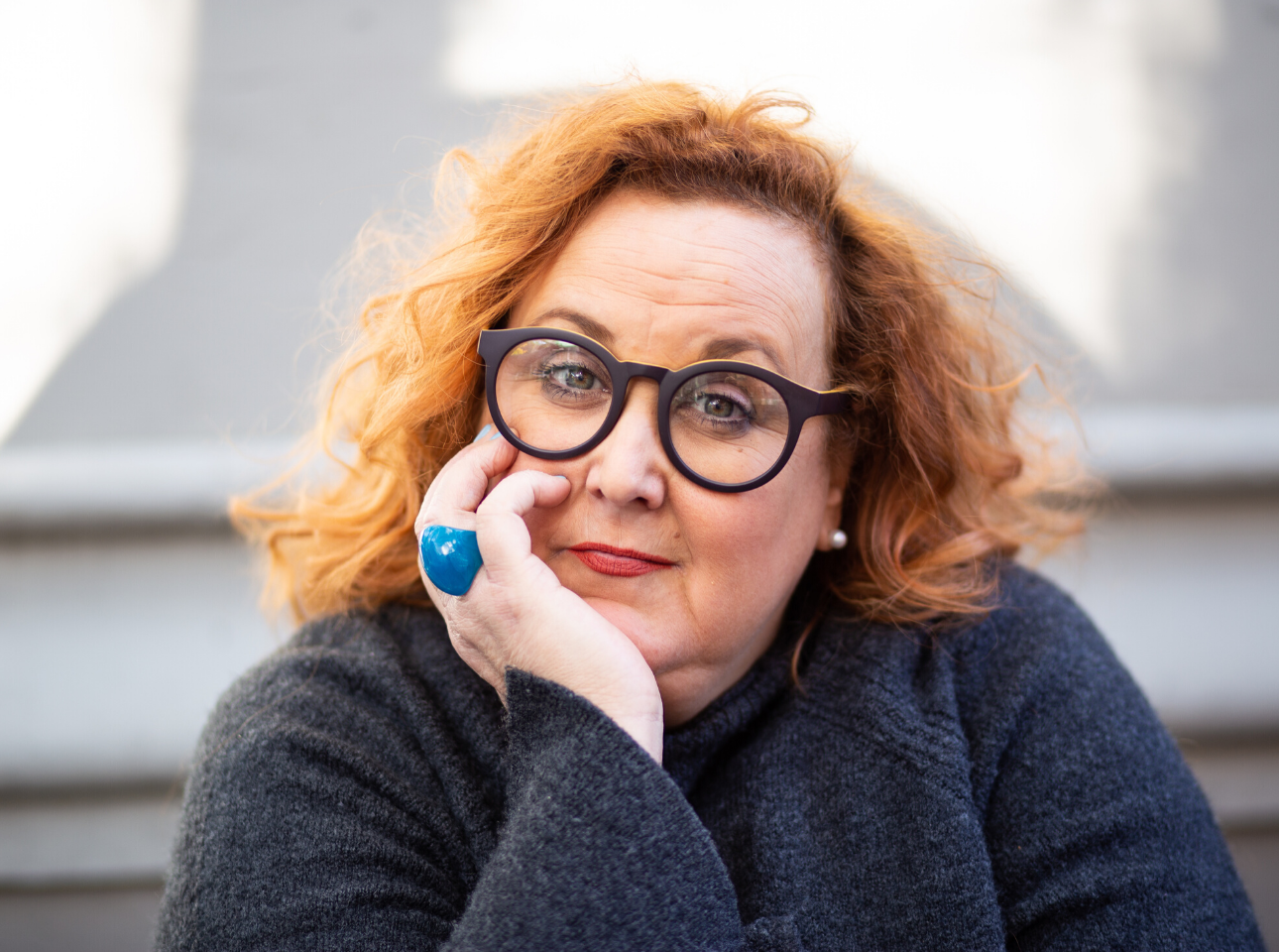