Jennifer Walls: Learning to Love Your Body, Honing Your Audition, And How To Pursue A New Skill 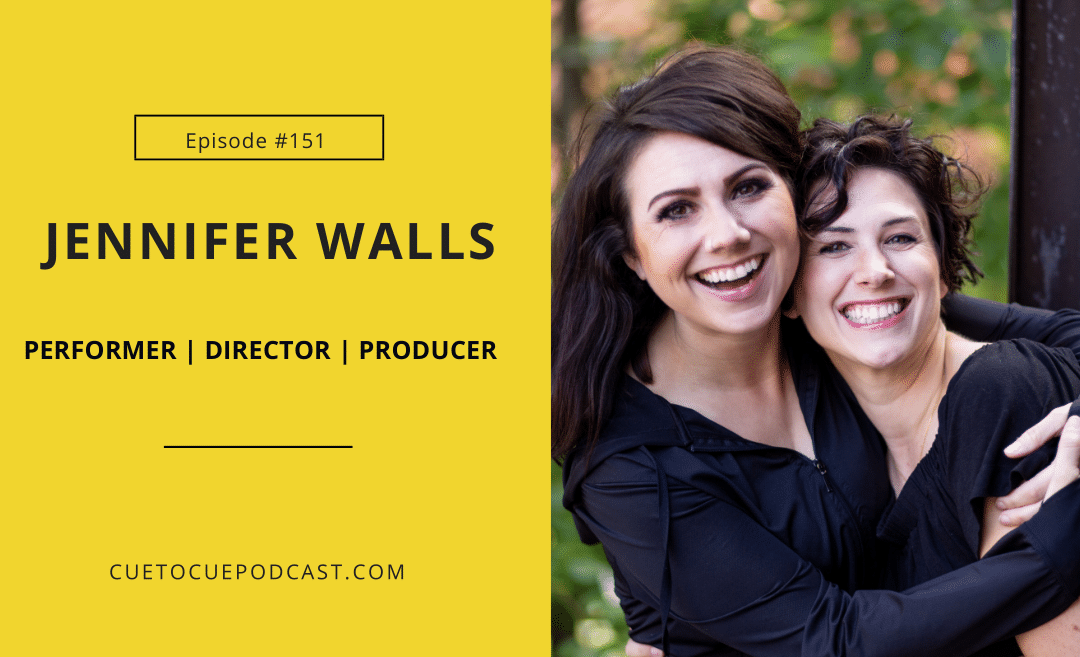 Performer/Producer/Director, Jennifer Walls is coming on for round two of Cue To Cue! we wasted no time digging and getting real about matters of the heart in Jeni’s personal and professional life.

Jeni’s right in the middle of directing Hart House’s production of Rocky Horror Picture Show and is opening up about her creative process and everything that comes with it!!

Jennifer Walls: Learning to Love Your Body, Honing Your Audition, And How To Pursue A New Skill

A Little About Jeni

Jennifer Walls is a Toronto based performer, voice actor, performance coach, producer and has recently added director to the list.

As a performer she is a graduate of Sheridan Institute’s prestigous Musical Theatre Performance Program.  She has performed across North America and the UK and has been blessed to share the stage with some of her theatre heroes including Andrew Lloyd Webber, Ben Vereen, Rebecca Cain, and Colm Wilkenson. She has enjoyed seasons with The Victoria Playhouse Petrolia, Drayton Entertainment and Hart House Theatre, but is best known for her self-produced work and has received acclaim for per portrayal of Liza Minnelli in Liza Live! As well as for her autobiographical rock cabaret Jagged Little Me, based on the iconic Alanis Morissette album Jagged Little Pill.  She has been featured in the Globe and Mail and has had the good fortune of gracing the cover of NOW Magazine for her work with the Toronto Fringe Festival.

As a voice actor, she is the current voice of both the Family and Family Jr. networks as well as recurring characters on PBS’ Peg + Cat and Amazon’s Creative Galaxy among numerous animated series and commercials. If you’ve hears the words “Garner Sleek and Shine, you’ve heard her!

Jennifer has worked as a producer with a number of critical acclaimed solo shows for various Fringe and theatre festivals, Most notably Rebecca Perry’s Redheaded Coffee Shop series, Adam Proulx’s Baker’s Dozen: 12 Angry Puppets, She is a curator with the 120 Diner’s Sunday Cabaret Series the producer and host of Toronto’s premier Musical Theatre Open Stage Singular Sensation, providing a fun gathering for performers of all kinds in a safe, supportive atmosphere.  She has also collaborated as a producer with Random Hero Productions, Toronto Pride, The Musical Stage Company, The Second City and The Toronto Fringe Festival.

When not working on stage, in the booth or behind the scenes, she is a performance coach with Lawson Vocal Studios with a focus on musical theatre and pop vocal and stage performance, voice over and audition preparation. 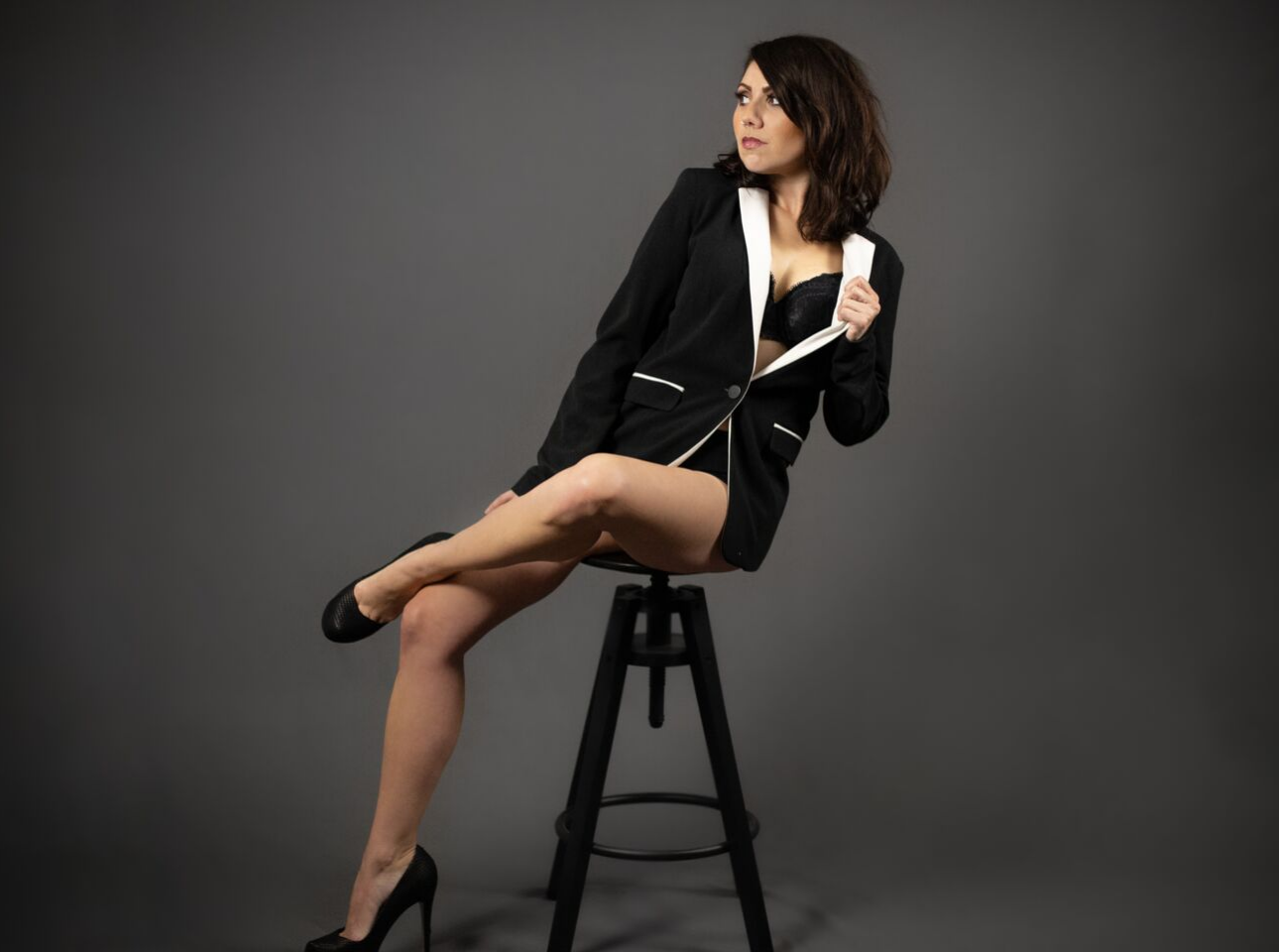